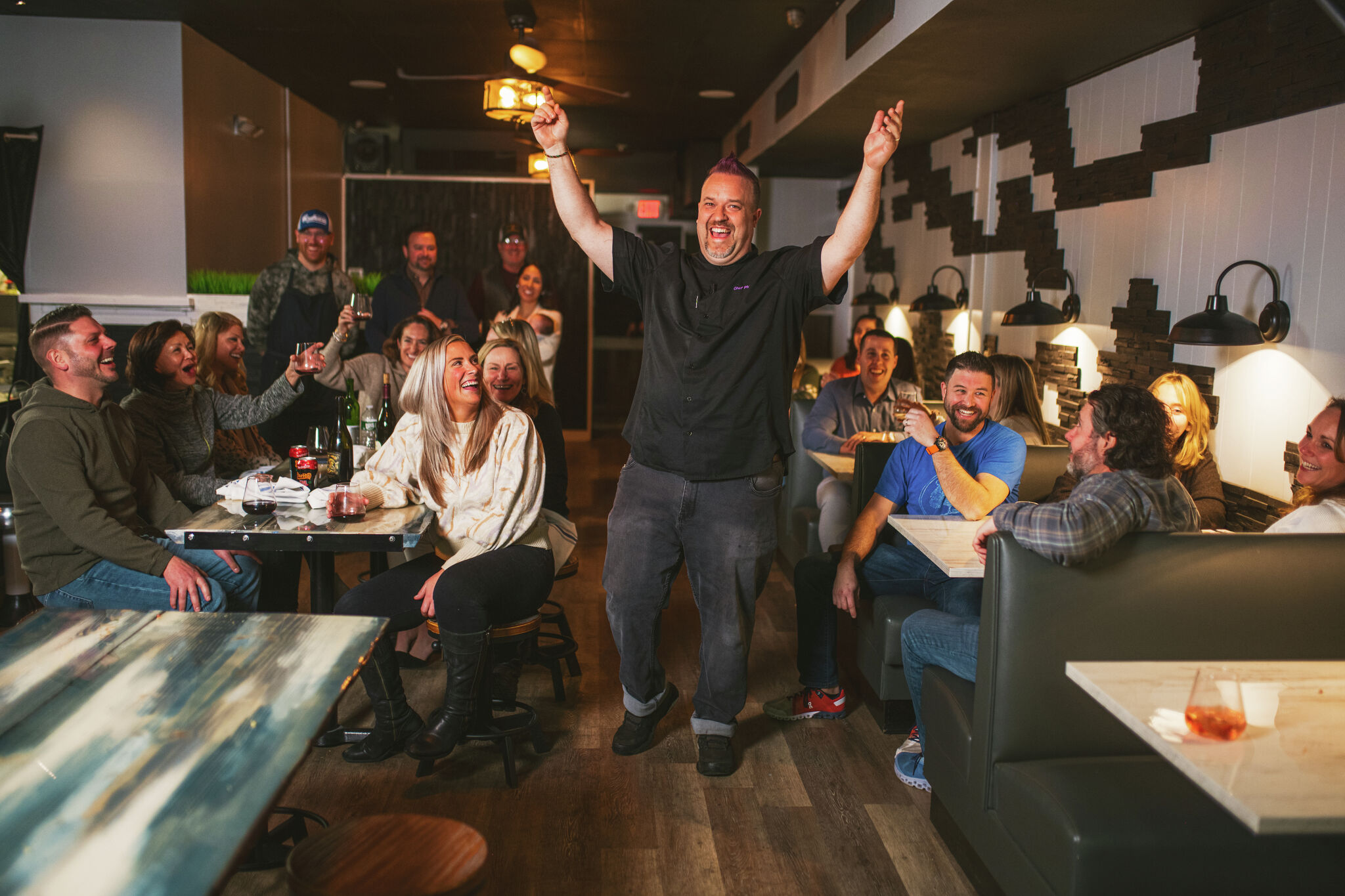 KristopherPlummer, a podcast host who goes by ‘Chef Plum,’ will co-host the new show featuring Fairfield County restaurants from Newtown to Stamford to spotlight unique menu offerings, according to a news release.

The digital and television series will premiere on Connecticut Public’s platforms as a series of digital shorts, up to five minutes each, which will drop weekly on Thursdays beginning April 28. Three 30-minute TV episodes will premiere on CPTV on May 5, June 2 and July 7 at 8 p.m.

Each restaurant will also be included in one of the three 30-minute episodes, with themes like “Best of Restaurant Road Trip on CPTV,” “The Queen, The Judy and the Good Old Days,” and “Donuts, Lobster and…DUCK!”

Chef Plum is a graduate of The Culinary Institute of America with more than 25 years of culinary experience, according to his Connecticut Public bio, and he’s worked in everything from five-star hotels to small neighborhood restaurants. He’s been featured on Food Network multiple times on shows like “Chopped” and “Guy’s Grocery Games,” and he also hosts a popular culinary podcast, Plumluvfoods. In January, he was part of a lineup of celebrity chefs at Mohegan Sun’s annual Sun WineFest.

The episodes will also be available to stream beginning May 5 at ctpublic.org/roadtrip, as well as on Connecticut Public’s YouTube Channel and CPTV’s streaming platform.

“I am over the moon excited to have Restaurant Road Trip on Connecticut Public’s platforms,” Plum said in a statement. “I have always made it my personal mission to lift up and promote local restaurants and having Connecticut Public as a partner is honestly a dream come true. We cannot wait to show viewers some of the best our state has to offer.” 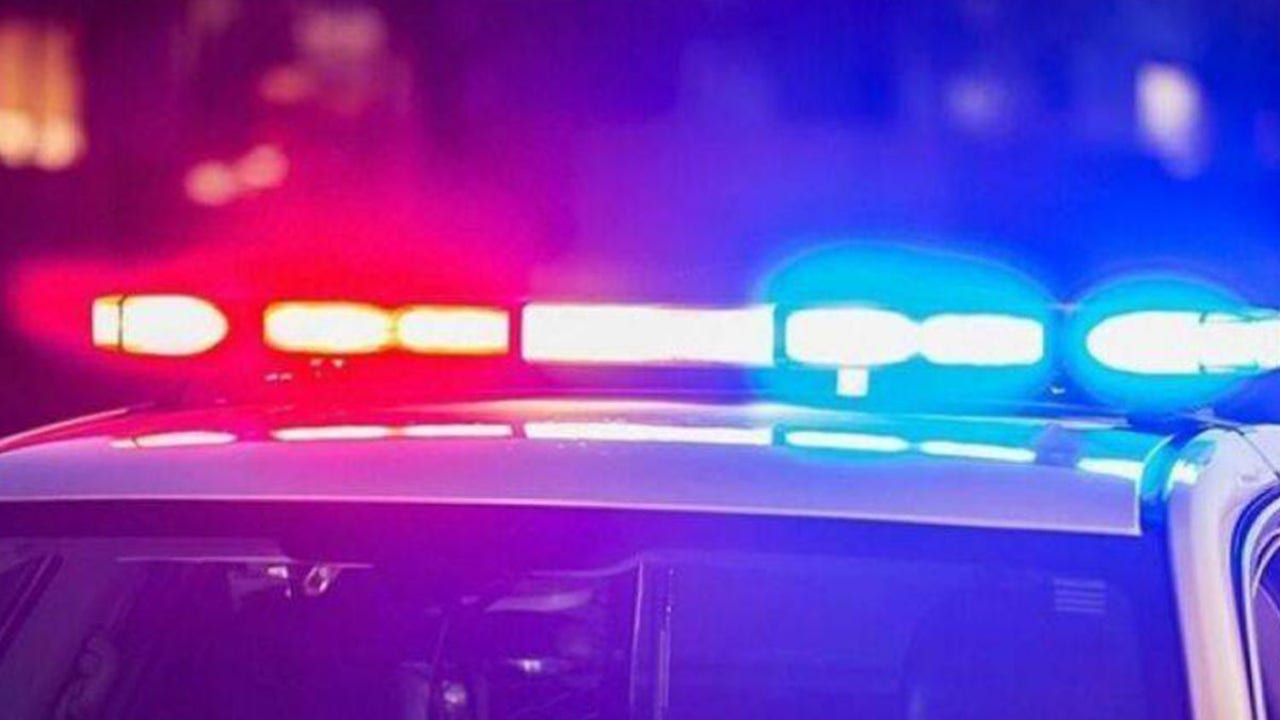