In the last week, Cleveland Browns quarterback Deshaun Watson has been sued by two more women who allege sexual misconduct that took place during massage therapy appointments. On Tuesday, The New York Times, citing depositions and evidence for the civil lawsuits as well as interviews of some of the 24 women who have now accused Watson of misconduct, reported on additional allegations, as well as new details regarding some of the previous 22 lawsuits.

Among the allegations is that the number of massage therapists Watson used was higher than previously believed; that Watson’s former team, the Houston Texans, provided him with a membership to a hotel where some of the massages took place; that a Texans employee provided Watson with a nondisclosure agreement (NDA) that Watson later used for his appointments; and that multiple women who did not sue Watson or go to the police with their allegations, also allege acts of sexual misconduct by Watson during their massages that are consistent in nature with those alleged by women who did sue and/or report to police.

The Times reported that Watson booked appointments with at least 66 massage therapists over a 17-month period from fall 2019 through spring 2021. That number is in contradiction with Watson’s public statements that he hired around 40 massage therapists during his five NFL seasons.

Among the additional allegations detailed by The Times are those of a woman who said she and Watson were in the same social circle, and that he contacted her on Instagram after she became a massage therapist. Watson asked her for an appointment, and as they tried to schedule a time, Watson claimed he was “Just tryna support black businesses.” That claim was consistent with those of the woman who filed a suit against Watson earlier this week, who alleged that Watson told her that he “really wanted to support” Black businesses.

Watson asked the woman from his social circle to meet him at The Houstonian, a hotel and club where the Texans had secured him a membership and where at least seven women met him for massages, per records reviewed by The Times. (Watson said the Texans were not aware, “that I know of,” that he used the hotel for massages.) The woman told Watson via text message that they should not meet there because she knew Watson’s girlfriend and wanted to keep things “professional and respectful.”

“Oh most definitely always professional,” Watson replied. “I even have a NDA I have therapist sign too.” The NDA referenced was one given to him days earlier by Brent Naccara, a former Secret Service agent who is the Texans’ director of security. The NDA was given to Watson in November 2020 in the wake of Instagram posts from Nia Smith — who sued Watson last week — that contained text messages from Watson’s phone number, along with CashApp receipts and included the message “I could really expose you.” Watson began taking the NDA with him to his appointments following that incident.

The woman who had been in Watson’s social circle said they then arranged for Watson to come to the woman’s house for the massage. According to The Times, in her civil suit, the woman described her unease with Watson’s insistence that she “get up in there” during the massage, but nevertheless agreed to work with him again. In the second appointment, Watson ejaculated. He then asked for another appointment with her and at first she agreed, but later backed out and then blocked his phone number.

Another woman, who did not sue Watson or go to police, told The Times that Watson repeatedly pushed for sexual acts during their massage, and that he was “begging” her to put her mouth on his penis. “I specifically had to say, ‘No, I can’t do that,'” the woman said.

Another woman who did not sue Watson or go to police alleged that he attempted to initiate sexual contact during all three of their appointments:

This woman, who spoke on condition of anonymity to protect her privacy, said in an interview she began by working on Watson’s back. But when he flipped over, she said his demeanor and voice changed, and he began aggressively dictating where he wanted her to touch him. In their first session, she said he got into the happy baby yoga pose — on his back with his feet in his hands — and asked her to massage between his testicles and anus. She laughed off the request but said he grabbed her wrist and put her hand there.

The woman said Watson twice initiated sexual intercourse, once by pulling down the scrubs she was wearing. She and Watson knew each other from around town and were on friendly terms, and she admitted she let him proceed with these sexual acts. “I just didn’t know how to tell him no,” she said.

Watson admitted to having consensual sex with at least three of the women he hired as massage therapists, but has maintained since the initial misconduct allegations first surfaced that he has done nothing wrong. The two women who have sued Watson within the last week each cited the HBO “Real Sports” segment wherein one of his attorneys told HBO that her client had “no regrets because he did nothing wrong.”

Watson allegedly attempted to settle the 22 (at the time) outstanding lawsuits back in October, but the settlement fell through because not every woman was willing to take his offer. The NFL was “nearing the end of the investigative period” regarding these allegations in late-May, according to commissioner Roger Goodell, but it is unknown if or how the new allegations will affect the league’s timetable when it comes to making a decision on if or how Watson will be subjected to league discipline. 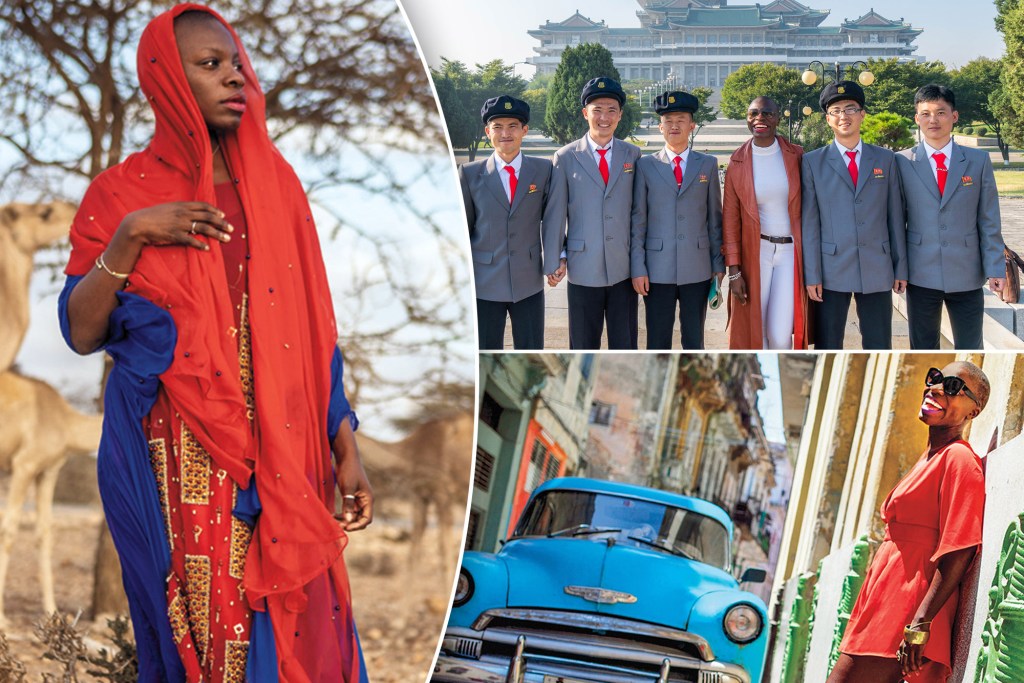 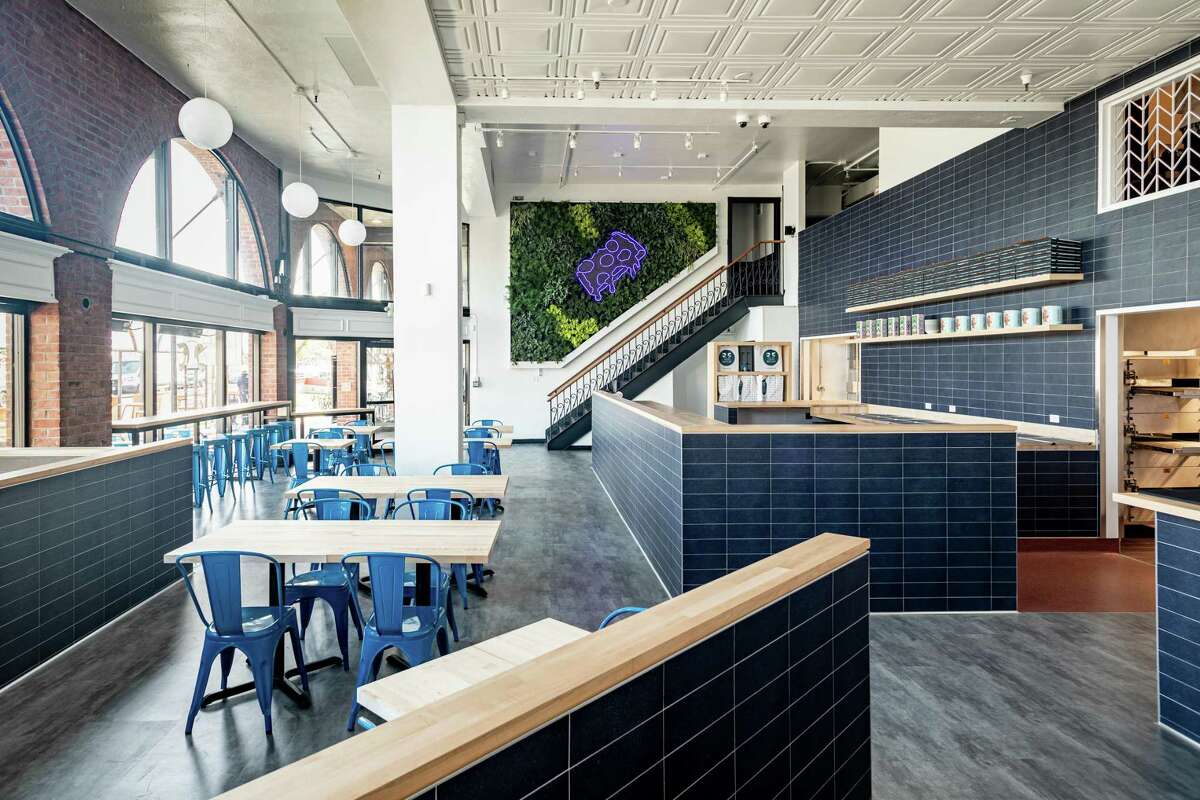