CalMatters is dedicated to explaining how state government impacts our lives. Your support helps us produce journalism that makes a difference. Donate now.

By the time you read this, Gov. Gavin Newsom and his family will have started their spring break in Central and South America.

Late Wednesday night, the governor’s press office announced that Newsom had left California and would return to the state on April 12.

The family vacation, confirmed by a spokesperson for the governor’s office, marks Newsom’s first international trip since November, when he and his family spent Thanksgiving in Mexico. The spokesperson declined to provide additional details, citing security concerns.

Newsom’s trip comes at a busy time in the Capitol: Today, state lawmakers are expected to pass a last-minute bill to extend eviction protections — which are set to expire at midnight — until June 30 for Californians applying for funds from the state’s backlogged COVID rent relief program.

Today is also César Chávez Day, and United Farm Workers, the union Chávez founded, has repeatedly called on Newsom to recognize the state holiday by granting a meeting to discuss a controversial bill that would give farmworkers the option to vote by mail in union elections.

The timing of Newsom’s trip also suggests that he isn’t too worried about the quickly approaching June 7 primary election, given his resounding defeat of last year’s recall and the lack of big-name candidates in this year’s gubernatorial race.

A message from our Sponsor

California has administered 72,725,111 vaccine doses, and 74.5% of eligible Californians are fully vaccinated.

Other stories you should know

When a man legally barred from owning a gun due to a domestic violence restraining order shot and killed his three daughters, a chaperone and himself at a Sacramento church in late February, it underscored the central takeaway of a stunning investigation from CalMatters’ Robert Lewis: California often struggles to recover illegally owned firearms, despite having some of the strictest gun control laws in the country. That finding was reinforced Wednesday, when Attorney General Rob Bonta released a report on a state database that tracks people who possess registered guns despite being banned from owning them due to a criminal conviction, mental health issue or other court order.

In other Wednesday gun news: A key legislative committee rejected a bill that would require parents to tell school districts if they keep guns at home — but its author, Democratic state Sen. Anthony Portantino of Glendale, can bring it back later for another vote.

Also facing an uphill battle in the Legislature: a series of proposals that aim to address California’s fentanyl epidemic by strengthening punishment for dealers. The extremely addictive and powerful synthetic opioid caused an estimated 64% of California’s record-high 10,000 fatal drug overdoses in the yearlong period that ended April 2021, according to recent estimates from the U.S. Centers for Disease Control and Prevention. But cracking down on fentanyl dealers could prove to be a tough sell in the supermajority-Democratic Legislature, which generally favors rehabilitation programs over adding penalties that could result in longer sentences.

Learn more about legislators mentioned in this story

Asm. Cottie Petrie-Norris has taken at least
$2 million
from the Party
sector since she was elected to the legislature. That represents
41%
of her total campaign contributions.

Asm. Janet Nguyen has taken at least
$3.1 million
from the Party
sector since she was elected to the legislature. That represents
38%
of her total campaign contributions.

Meanwhile, state Sen. Richard Pan, a Sacramento Democrat, is set today to join youth advocates and substance abuse groups to promote a bill that would, among other things, require many cannabis products and advertisements to have larger warning messages and mandate retailers to give first-time buyers a brochure about safe cannabis use and health risks.

3. What’s next for CSU admissions?

Goodbye to all that: The California State University system bid adieu to the SAT and ACT last week, a move the University of California made last year. But a big question is now facing CSU: How will it decide which students to admit? Unlike the UC, it doesn’t ask students to provide essays or extended written responses. So, for the first time since 1965, the 23-campus system serving 477,000 students is changing its eligibility criteria. CalMatters’ Mikhail Zinshteyn has the deets.

How California might better live with oil: Communities living near oil and gas wells should be involved in lease decision-making and trained to identify leaks and spills, argue Jalal Awan and Aaron-Clark Ginsberg of RAND.

California must invest in urban Native communities: Although the majority of Native people live in cities, the limited resources that exist for our relatives on reservations don’t exist for us, writes Abby Abinanti, a member of the Yurok Tribe and the first Native woman to be admitted to the California Bar.

Other things worth your time

STDs in Shasta County on the rise during pandemic. // Redding Record Searchlight 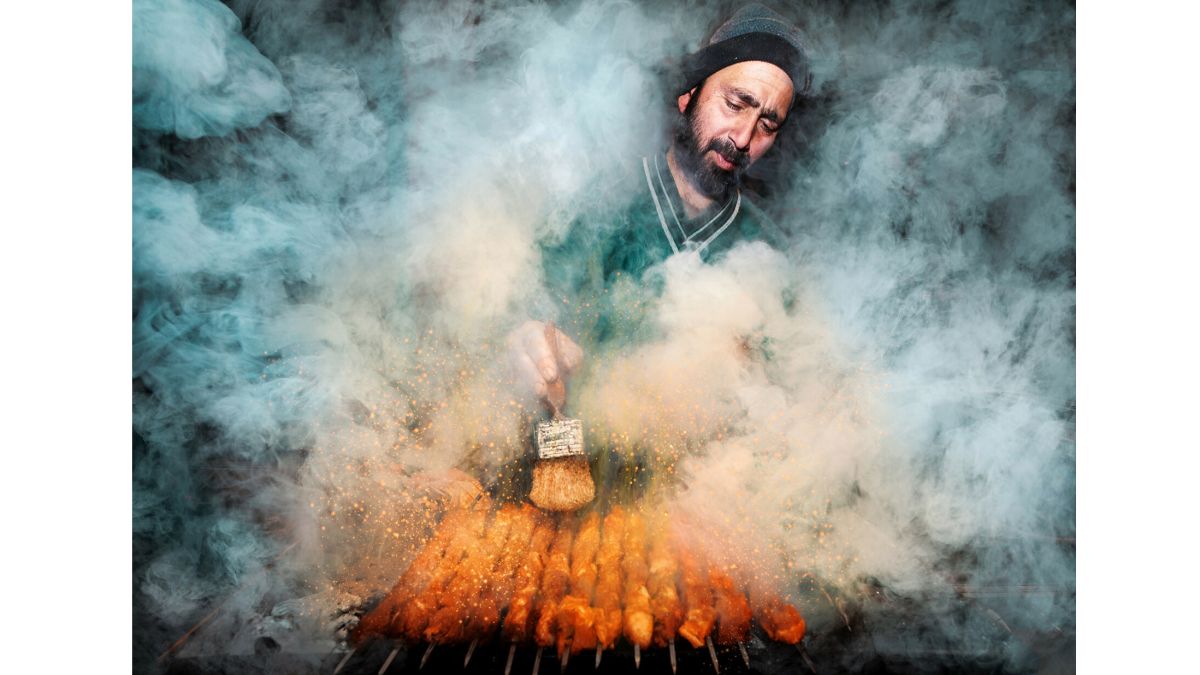