Welcome to wonderland. Or perhaps, to be more precise, AdLand. For here at NoMad London, everything is art-directed to within an inch of its life. The public rooms are beautiful. The food is beautiful. Therefore, I too must be beautiful. There is handpainted wallpaper and dark wood and velvet plush and oxblood leather and acres of marble. The shelves in the library upstairs are filled with real books, of a sort you might want to read. They are an expression of literary taste, rather than something bought by the metre. The conversion of what was, until 2006, the Bow Street Magistrates Court where Oscar Wilde was once held, is magnificent.

Not that they’d be so gauche as to show it off. Just as with the original NoMad hotel in New York, the lighting here is moody, verging on the dark, verging on: “Oh God am I suffering from macular degeneration?” No, you’ve merely chosen to go out for dinner in central London in 2022. Given the vertiginous rise in energy prices, this could be taken as an economically savvy move, masquerading as a style statement. Except economy is not exactly part of the mission statement. I should say that, while I’m obviously going to point and laugh at various things along the way, I had a lovely time at NoMad. But bloody hell it’s expensive. As in: who are all these other people paying for their own tea and which offshore tax haven are they using? When I pick up the bill at the end of an evening and cringe at the very thought of putting through the expenses claim, I know something’s up.

I love my time with the leather-aproned and expertly coiffed barman downstairs, who serves us a perfectly made ice-cold daiquiri for £16 and a single glass of rosé pinot noir for £15. I appreciate that he went to get us a bowl of olives from the bar upstairs, because down here the only snacks available are smoked trout rillettes for £16 or fried chicken for £19 and so on. I enjoy being wafted from that bar area into the vast three-storey atrium that houses the restaurant. It has about it a touch of the New Orleans French Quarter. It is edged by a stack of colonnaded balconies from which foliage drips. Illumination comes from hanging lanterns and guttering candles and carefully positioned spots. There are squishy velvet banquettes in shades of olive and chartreuse. They are so squishy, we have to construct a litter out of the scatter cushions to raise our height to something manageable against that of the table. Ah, that’s better.

I won’t bang on about the prices, save to say starters top out at £30, mains include a roast chicken for two at £98 and there’s nothing on the wine list below £38 a bottle. It is what it is. But I detect a mismatch here. Do the people thronging these tables really care about this serious thumper of a wine list, clearly constructed by a total nerd, with their pronounced interest in skin-contact wines? And do the punters care about the serious, precise effort that has gone into the food?

Among the starters are deep-fried baby globe artichokes, in the Roman style, with a carefully acidulated mint and pistachio sauce that has been passed to a velvety smoothness. Taut slivers of cured mackerel rest under candy-coloured ribbons of pickled vegetables, so the plate looks like an explosion in a dressmaker’s. Curls of crispy seaweed add a layer of texture, alongside beads of toasted buckwheat. It’s a true stunner. As, in its own way, are pillowy ricotta gnudi, liquid at their centre, with freshly podded broad beans, a brilliant green broad bean purée, the whole lifted by gratings of the much-prized bottarga, the cured and dried roe of the grey mullet. Greedily, we pull apart the domed loaf of bouncy focaccia and use it as a vehicle for the bowl of whipped goat’s curd.

A rectangle of confit pork, with crackling like set butterscotch, and a roasted chop, is advertised as coming with strawberries, the sort of innovation people shake their heads at. Except it’s masterful, the acidity and the sweetness playing catch up with each other. A plate of fat grilled scallops with crushed peas, minted pea purée and carrots under mandolined discs of multicoloured carrot is a study in green, orange and purple.

I stare out into the room, at the flash of jewellery and the shine of leather trouser. How many of these diners are here for the details on these plates and how many for the scene? Dance music thrums, gently vibrating our lower colon as if attempting to make space for our dinner. Most of my fellow diners are, like me, through the first flush of youth. They have to be or they couldn’t afford it. I doubt many would choose to listen to this music at home. But here they are, among all the shiny surfaces and the saggy cushions, wearing young people’s clothes with a wide-eyed desperation.

We sigh over our side dish, a spectacularly well-made semicircle of potato rosti, the crisply rugged exterior giving way to the soft oniony innards. We frown over our desserts because the grace and technique deployed with every other dish suddenly disappears. Part of the problem is that while they read nicely, they are mostly assemblages of crumbed things and iced things. The other problem is, weirdly, a heavy hand with the salt. A blood orange sorbet with shards of meringue has a salty tang, as does the crumbled banana and pecan cake with a milk chocolate crémeux. It’s just odd.

At the bottom of the dessert menu there’s a box which reads: “Night at the NoMad. Price Upon Request.” I ask our perfectly poised waiter what this means. She makes a delicate speech about pleasure coming at the end of the meal. If the date is going really well, some of those pleasures might need to be taken away from the table. She opens her eyes wide as if inviting me to finish the sentence, mentally. Ah. If you want to shag your dining companion you can get a room, price on request. I ask: she goes away to check. It’s £495. But the bill is already £309 and our own bed is only a couple of miles south. It’s a menu item too far. We pay, dance back up the moodily lit stairs, out through the front doors once used by Oscar Wilde, and back into the real world.

The ever-marvellous Sonny Stores in Bristol is staging a series of guest chef takeovers. First up on 17 May is Danny Bohan, head chef of the famed River Café in London’s Hammersmith, where Pegs Quinn of Sonny Stores also cooked for many years. On 12 July it’s Anna Tobias, another River Café veteran, and now head chef of Café Deco. Finally on 9 August it’s Ixta Belfrage, who has worked extensively with Yotam Ottolenghi. She’ll be celebrating the launch of her new book Excite. For information on tickets and pricing, sign up to the restaurant’s mailing list at sonnystores.com.

Brighton-based restaurateur Razak Helalat, who already has the Coal Shed, the Salt Room and Burnt Orange in the city, is expanding again. In June he’ll open Tutto, an Italian restaurant headed up by Sardinian-born chef Mirella Pau who has previously cooked at both Padella and Café Murano in London.

Michael Caines is launching a second more casual restaurant this month at his glossy Devon country house hotel Lympstone Manor. The Pool House Restaurant and Bar, will seat 40 indoors and 60 outside by – as the name suggests – the pool. It will offer a menu of salads, pastas, seafood and cuts of meat grilled over coals, courtesy of an outdoor kitchen. At lympstonemanor.co.uk. 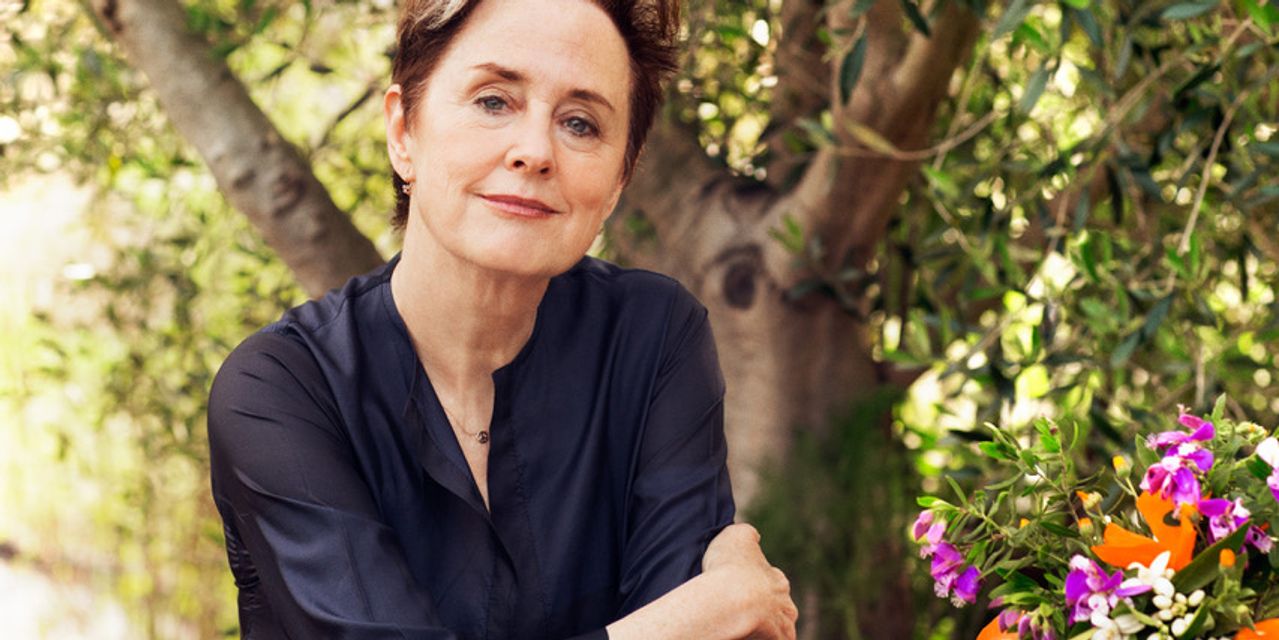