MIAMI BEACH, Fla.–(BUSINESS WIRE)–Stars will descend upon Miami during the Food Network & Cooking Channel South Beach Wine & Food Festival presented by Capital One (SOBEWFF®) next week, February 24-27, 2022. The Festival will not only feature culinary greats such as Guy Fieri, Rachael Ray and José Andrés but will also see major star power with the likes of Maroon 5 frontman Adam Levine and his wife, former Victoria Secret Model, Behati Prinsloo, Eva Longoria, French Montana, Kate Hudson, and more as they arrive at the magic city to showcase their skills during the nation’s largest wine and food event.

The Festival will safely welcome food and drink aficionados to savor bites and sips from a diverse roster of 400+ renowned chefs, culinary and lifestyle personalities, winemakers, and spirits producers. Highly anticipated outdoor walk-around events include:

Close out Sunday Funday during 3-5 on Ocean Drive featuring the David Grutman Experience! Curated by the nightlife and hospitality empresario himself, David Grutman, this 360-experience will turn the Goya Foods’ Grand Tasting Village courtyard into a mini music festival with high-energy beats and special performances by Gianluca Vacchi, the Italian DJ and Instagram sensation, and superstar rapper French Montana. Guest can also experience Cecilia.ai – an avatar, and the only interactive robotic bartender powered by artificial intelligence – at the Chaplin School of Hospitality & Tourism Management booth during Goya Foods’ Grand Tasting Village on Saturday, February 26 and Sunday, February 27.

To ensure the safety of Festival-goers and Festival staff, SOBEWFF® has hired BioScent Detection Dogs to screen for COVID-19. As part of the entry requirements, all attendees must complete a digital health screening through SymCheck. This includes attestation of either: a negative COVID-19 test no more than 72 hours prior to the event OR completed vaccination plus presentation of a cleared SymCheck QR Code. For full details on the Festival’s Health & Safety Protocols, visit sobewff.org/health-safety-protocols.

Looking to travel from The Palm Beaches or Fort Lauderdale area? Brightline is the best way to get to the Festival. Groups of four or more can save 25% on SMART fares with promo code: ALLABOARD. Enjoy a first-class ride to and from MiamiCentral Station by adding on Brightline+ for a seamlessly transportation experience. For more information on transit and parking, visit www.sobewff.org/transit-parking.

To date, the Festival has raised more than $31.8 million in support of its educational mission to cultivate the future leaders of the hospitality industry at the Chaplin School of Hospitality & Tourism Management at Florida International University (FIU). Between SOBEWFF® and its sister NYCWFF, more than $45 million has been raised to benefit the respective charities of each Festival. Beyond the funds raised, both Festivals draw attention to the vibrant dining cultures of their respective cities, provide economic stimulus in their communities, and serve as a platform to drive awareness and engagement for a wide array of philanthropic activities.

EAT. DRINK. EDUCATE. All proceeds from the Festival benefit the students of the Florida International University Chaplin School of Hospitality & Tourism Management who also assist Festival organizers with sponsorship fulfillment, restaurant and exhibitor recruitment, logistics, and inventory as well as working alongside some of the world’s greatest celebrity chefs and winemakers. To date, SOBEWFF® has raised more than $31.8 million for the School. In November 2021, BizBash named the Festival the #1 Food & Restaurant Industry event in the United States for the eighth year in a row. 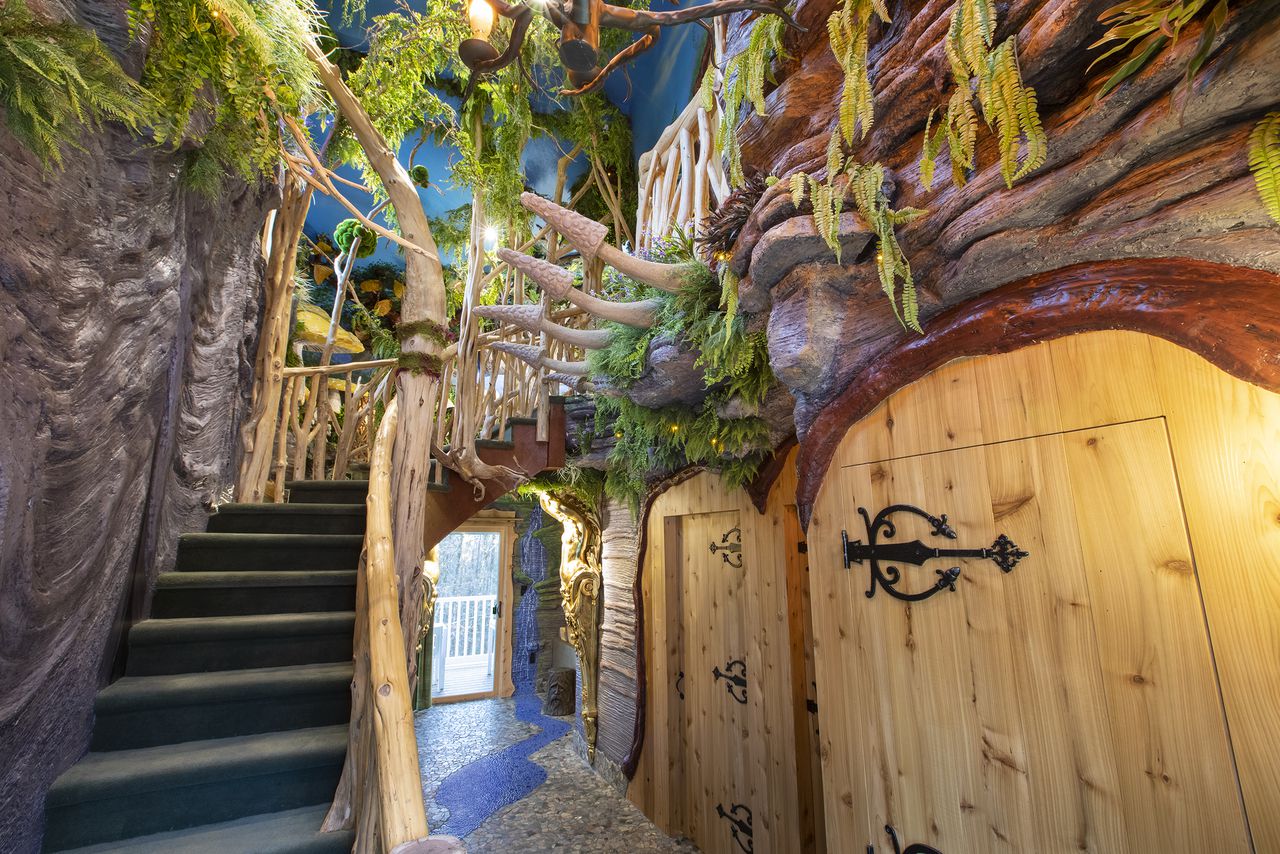 Previous post Quirky Upstate NY hotel rated among the leading 25 lodges in the U.S. by Tripadvisor